Transit's Big Day on the Ballot: Do Politics Matter? 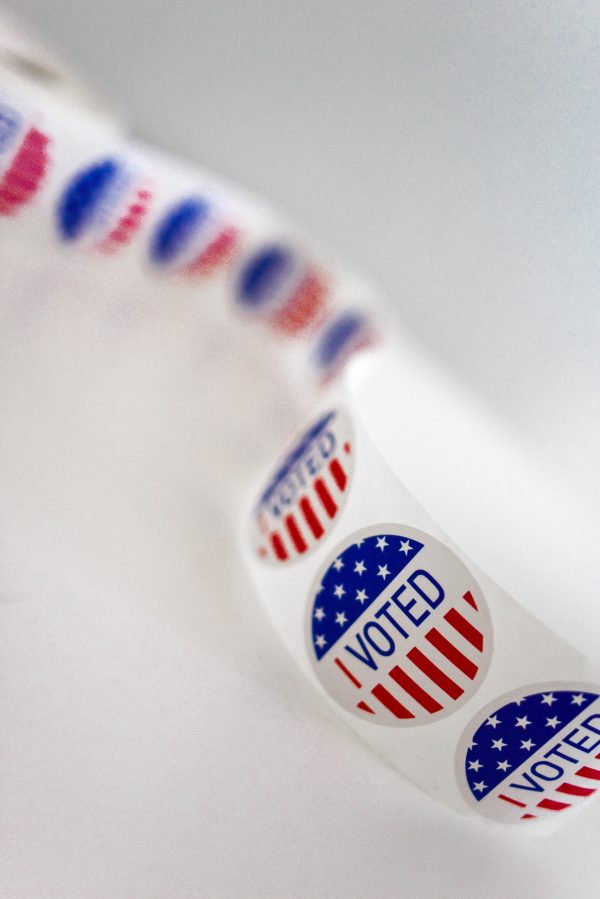 Among the issues facing communities around the country in the most recent general election were ballot measures for several transit related issues. The industry experienced a banner day as 15 out of 17 referendums achieved voter approval (with Gwinnett County in Georgia still too close to call). TransPro anticipates that the coming year will provide ample forums where industry leaders will discuss transit’s 92%+ win rate.

What can we take away from transit’s wins and losses on November 3? How do these outcomes challenge traditional perceptions of what it takes for transit to succeed?

This spreadsheet from the Center for Transportation Excellence Scorecard offers a look at the numbers. Here’s what pops out to us:

The casual observer may think that traditional political markers are the primary indicator of transit’s success. However, election results like these tend to reinforce what TransPro already knows: that diligently working to improve the public’s impression of community value can deliver increased support for transit in any political landscape.