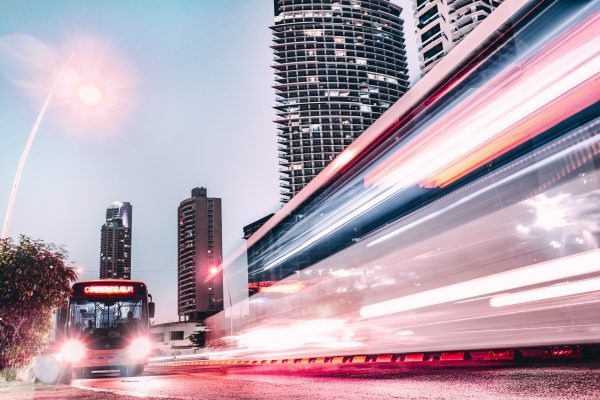 Since the 1950s the transit industry has both invited, and allowed, ridership to be the sole definition of success - the industry mightily celebrates when volume goes up two tenths of a percent. Also since the 1950s, ridership has been on the decline. Yet while ridership was at its lowest (during Covid with ridership down 75%) funding from public subsidies went to their highest levels!

How is it that elected officials were wise to see Value from public transportation, far beyond its Volume? At some point elected officials, reporters, and Board members are going to start asking questions about what they got for this increased investment.

And if the transit industry's answer is that our ridership has recovered to 80% of what it used to be prior to Covid, then we're in a losing conversation. And this is where this conversation outweighs the current labor crisis; if transit doesn’t have any money, it won’t matter how many drivers and mechanics we don’t have.

The reality is, serving bad coffee to move people should never be the objective.

Quality of Customer Experience --- Congestion Reduction --- Impact on Climate --- Access to Jobs and yes -- Ridership -- are all elements of the TRUE value that public transit brings to our nation and to our communities.

This is a once in a generation opportunity.

To truly change the conversation from stuck in the 1950s thinking to a modernized delivery of real value... real excellence -- to our communities -- and to our country.

Innovative agencies are engaged in this conversation. Today.

Now is the time to change the conversation for tomorrow and to prove that elected officials were RIGHT to have invested in public transit when ridership was at its lowest. We get to prove them right - that Value was never about Volume.

Make sure you attend our APTA session in Orlando on Wednesday, November 10 at 11:00 am where a panel of CEOs and Board leaders will be discussing a whole new way to look at transit and get ahead of this critical issue facing the industry.