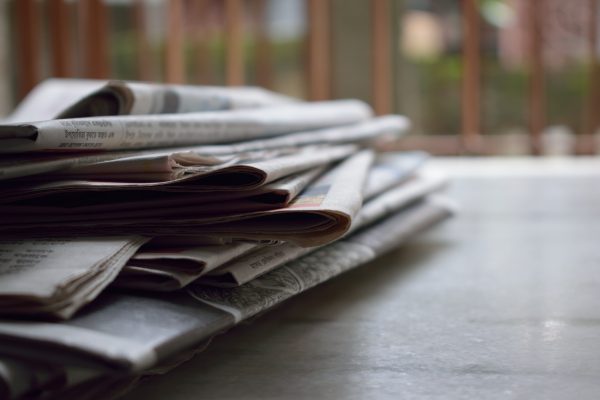 As the transit industry navigates challenges both old and new, transit advocates continue to push for progress in equitable access and sustainability and alternative mobility solutions.

15 of 18 transit-related ballot measures were approved in the US last week, totaling an estimated $40 billion towards improving mobility. While ridership is still down 63% nationally, communities across the country are hopeful about creating future access to jobs, schools, and other important destinations. Many ballot measures even required an increase in taxes, which voters supported despite the ongoing the recession. In Texas, Austin’s successful campaign developed a broad coalition of support for infrastructure improvements to BRT, light rail and bike share system with a plan that even addresses the threat of gentrification that often accompanies large-scale infrastructure improvements.

Read on to learn about other current affairs in transit.

Autonomous Vehicles Colorado (AvCo) announced that their autonomous, electric vehicle fleet is the largest in the country. Service started with a fleet of nine driverless, zero-emission shuttles that connected Colorado School of Mines’ various campuses to downtown Golden, Colorado. Working in partnership with the city of Golden, the shuttles are open to the public and are ADA-accessible. AvCo expects to expand service to Greenwood Village and Colorado Springs soon. EasyMile, the technology-provider of the shuttles, believes public transit is the perfect application of autonomous vehicle technology because of the low speeds, regular trips and short distances. Despite the growth in autonomous vehicle usage for public transit, pilots like one in Columbus demonstrated restrictions in the use of the technology, and the AvCo shuttles still require a customer service agent to take over control if needed.

TransitCenter launched its Transit Equity Dashboard in June to measure how well transit networks in six cities connect people to jobs, services and amenities. They found that people commuting by car can reach far more jobs than people commuting by transit, who are disproportionately people of color. In New York, there are also disparities in the number of jobs a Black resident can reach in a 45-minute transit trip compared to an average White resident. Along with job access, TransitCenter looks at access to grocery stores, pharmacies, Urgent Care, hospitals, and higher education institutions. TransitCenter also considers fare as an additional dimension to their analysis, as price can be a barrier to access and mobility.