Central Indiana: Rediscovering the "Why" 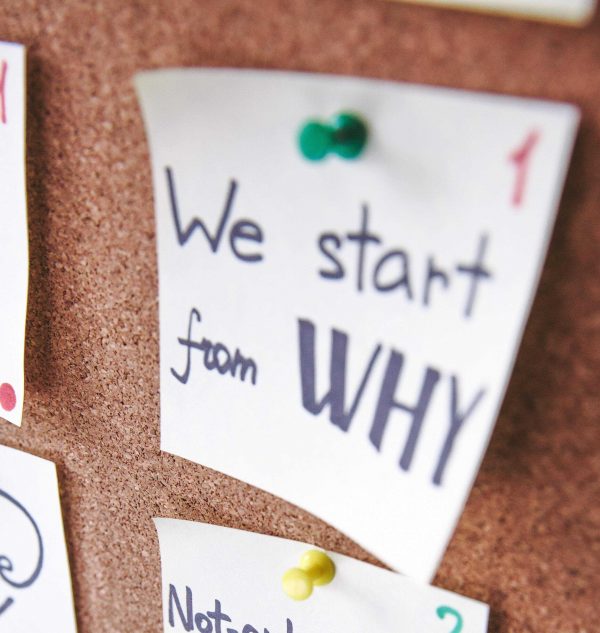 SHARE
Central Indiana: Rediscovering the "Why"
By Ehren Bingaman

In the Fall of 2019, the Central Indiana Regional Transportation Authority (CIRTA) was foundering. Following a strong decade of transforming the perception of transit and playing a central role in creating new local funding for transit, the agency was on the brink. Turnover at the Board and Executive Director level, a major source of funding at risk, a new office location, an understaffed organization, and regional partners questioning the value of CIRTA was leading some members of the Board to consider dissolving the organization altogether.

A new Board chair, committed to the vision of improving regional mobility, engaged TransPro to facilitate interim executive leadership of the organization. In diagnosing challenges facing CIRTA, TransPro helped the agency see that it had lost its "Why."

In our work with transit agencies across the country, TransPro has discovered that any success initiative, no matter how big or small, has to begin with a clear definition of WHY the agency exists — and why its services are necessary to its community and stakeholders. Establishing the Why is a critical first step in creating a culture of ownership to drive all the tasks that will follow.

CIRTA tackled the Why by updating its mission statement — refining it from a meandering paragraph to a simple statement: of “Connecting People to Opportunities in Central Indiana.” After a year of being asked what CIRTA does, the organization finally had a clear statement of purpose.

Reinvigorated by this clarity, CIRTA has adopted four success outcomes, focusing on increasing Taxpayer Value, improving regional Mobility Outcomes, building Community Value, and improving Customer Experience. CIRTA is now driving tactics around these are of success and is enjoying the beginnings of a renaissance with future focused on clear outcomes for success.

This clarity has helped CIRTA solidify short term funding challenges and framed the values for identifying a successful Executive Director who starts this week. The organization is fully staffed and poised to play a long-term role in Central Indiana’s regional mobility future.